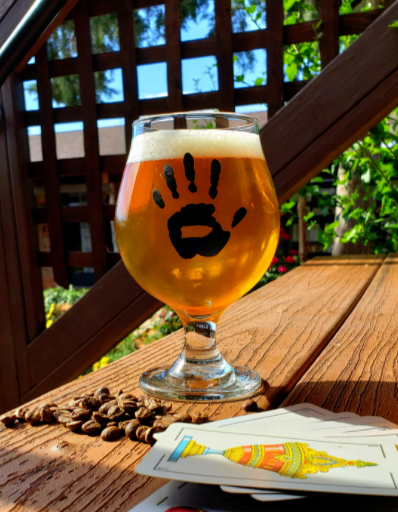 Infused with rich Puerto Rican culture, Mano Negra Brewing Co. raises the bar when it comes to
hand-crafted drinks.
Owner and manager, Daniel Badillo, moved to Lubbock from Puerto Rico in 2014. After selling
craft sodas at the Wolfforth Farmers Market, he acquired enough funds to open a brick and
mortar shop where he now brews full-time. 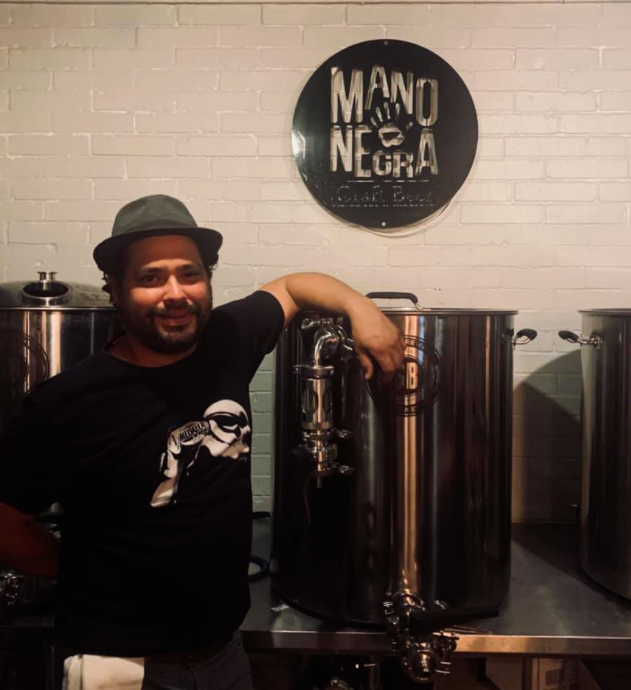 Before mastering his craft, Badillo’s passion for brewing started in his garage after his wife
gifted him a small draft beer system.
“One thing led to another, and it eventually got to this point where I could make beer that people
actually wanted to drink,” Badillo said.
While Lubbock is mostly known for its wineries, the city also has a competitive brewing scene.
What sets Mano Negra apart is its inclusion of Badillo’s heritage. Customers don’t just come for
a cold beer after a long day of work. They are also attracted to the company’s unique atmosphere
that celebrates Puerto Rican culture with homemade tapas and signature sangria.
“The idea was to have a space for the Latino community, along with everyone else, to come and
experience who we are and what we love,” Badillo said.
Mano Negra is also a trailblazer when it comes to its popular brews.
Badillo said he tries to bring new styles and flavors to the community that other local breweries
often neglect. Some of these include brown ales, a light coffee beer, and even a jalapeño draft. 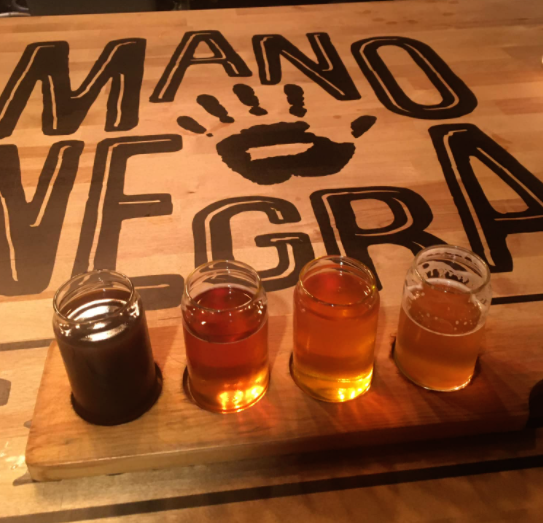 “Most breweries have the basic IPAs, sours or stouts,” Badillo said. “I strive to be creative and
bring my island culture into the drinks themselves and then also the space.”
The pub also has non-alcoholic drinks including craft sodas and virgin mojitos.

Badillo said although starting a business in a new community wasn’t easy, he was overwhelmed
with the unwavering support of Lubbock locals.
“It has been everything,” Badillo said. “The people here are always so proud of what’s made in
their own backyard. They cheered us on every step of the way. It gives you fuel to keep going.”
Be sure to check out Mano Negra at 2610 Salem Ave or the Wolfforth Farmers Market on
Saturday!