It all started with a 24 square foot raised bed garden. Danny Melius of Amarillo, Texas took his small hobby of gardening and turned it into what it is today; a small backyard farm known as Nuke-City Veg.

Wanting to improve production for himself, Danny tuned into the Permaculture Voices podcast, which focuses on urban, small scale farming. Kurt Stone, a regular guest on the podcast, influenced Danny to veer from a mundane office job and focus on his own vegetation full time. During the 2016 summer season, Danny decided to take his produce to the Amarillo Community Market for the first time. Within 15 minutes, Danny sold all of his eight quart bags of butter-crunch lettuce. He says, “It wasn’t very much but it kind of showed me the desire for that kind of stuff around here.” He goes on to say that, “Just from the reaction that I got at the market that first week was enough to push me over the edge.” That same day he went home, rented a sod cutter and tore up the rest of his yard into what it looks like now—a 2,000 square foot farm right in his backyard. He grows a variety of vegetation from gourmet salad mix, to carrots, cilantro, tomatoes, bell peppers and squash.

So, what can we expect for Nuke-City Veg in the future? In the next couple of months, Danny says they will be expanding their 15 person CSA (Community Supported Agriculture) as well as partnering with Square Mile Community Development to focus on the San Jacinto region. This is a significant breakthrough for both Danny and SMCD because the region has no fresh produce within a mile. SMCD was donated two plots of land on 6th street, which Danny will be in charge of to farm. He’ll also be teaching classes for SMCD to show members of the community how to grow their own food.

Danny’s farm is living proof that consumers in the area want, and need, fresh, local-grown produce “We do our best to be environmentally friendly. Overall, [it’s] a more holistic approach to agriculture than you might find anywhere else.” 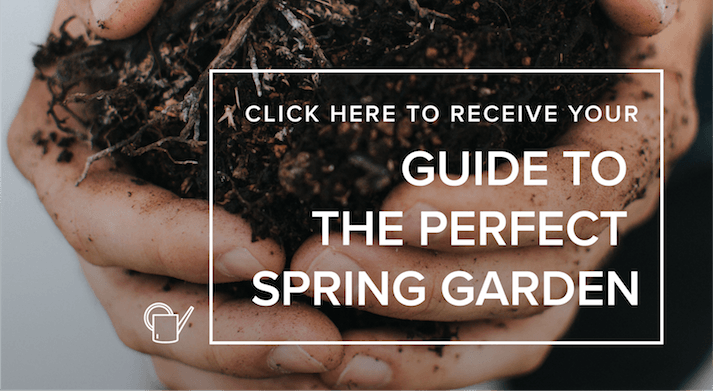