Alan Birkenfeld, of Nazareth, TX. is truly a stand-alone in the field of food production in the Llano Estacado. With a background in agriculture on the family farm, Alan was prepped for a life on the land.

After finishing graduate school in August of 1994, Alan paved his own way, and became a pioneer of ecologically friendly practices in beef production.

“I started out purchasing 11 bred cows from Gail, TX. on Sept 30 of that year. I calved all 11 and butchered 2 of those calves after fattening them on pasture. The rest were kept as replacement heifers or sold through conventional channels,” says Alan.

After finding out that there was little interest in grass-fattened beef in Amarillo and Lubbock, Alan knew that he had to reach out to other areas.

Alan states, “The consumers in the Panhandle region had little knowledge of such a thing; not even the health food store operators were aware of it. I was able to connect with customers in Houston, and soon found like-minded customers in Dallas, Austin, San Antonio, and Midland/Odessa.  Hence, we pioneered some of the first buying clubs in the nation when we began delivering to these cities on a regular basis in 1999.  Customers liked the simple tenets that guide our production model: All animals are 1) raised and fattened on pasture only, 2) grown without any drugs like antibiotics, wormers, implants, or even vaccinations, and 3) source-verified so that we know their history.”

Alan goes on to say, ”In the meantime, I worked on educating Amarillo and Lubbock customers at farmers’ markets and trade shows, and eventually developed similar relationships with a broad base of customers in both of those towns.  These markets have now grown into monthly deliveries that are linked to the nearby towns of Canyon and Plainview — part of the Amarillo and Lubbock routes, respectively.  This growth has been truly organic without any kind of mass advertising. It’s simply word-of-mouth, where one happy customer tells another.  That’s advertising money can’t buy.  And in the process, we have discovered that what we first sell is not a meat product, but a relationship between customers and their food.  We tell them how we grow it (using the 3 tenets above), and if that’s what they want, then a product transaction follows.  And that has led to customer requests for other meats grown using the same tenets, so we’ve expanded into chicken, lamb, eggs, goat, pork, and most recently, bison.”

If you are interested in learning more about Alan’s practice, visit the website at www.paidom.com. For inquiries regarding food orders, email Alan or his wife, Heather, at carnivore@paidom.com or call Alan’s cell: 806-570-6328. 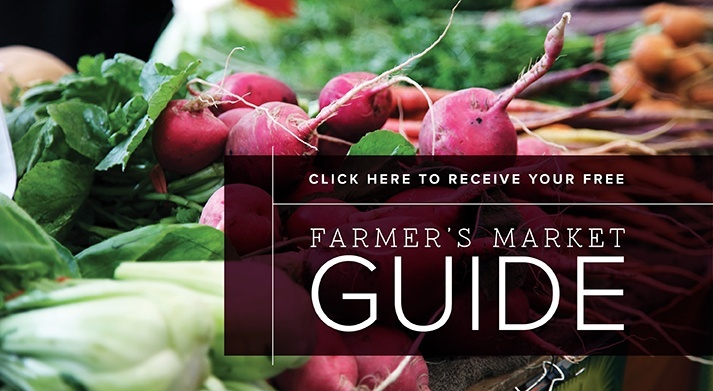