“There’s a pumpkin for everyone… and everything!”

On your drive up South Ralls Highway headed to Floydada, TX, you can’t miss the colorful pumpkin patches on either side of the road.

Known as the Pumpkin Capital USA, Floydada, Texas has a heritage in growing uniquely edible and decorative ‘punkins’ of all kinds. Each year, Floydada Chamber of Commerce hosts a Punkin Days, with craft booths, food vendors, pumpkin games, live entertainment, and more. This year, the annual festival lands on Saturday, October 14th.

Leading up to the event, Local Llano got the chance to visit with long-time producer, Tim Assiter of Assiter Punkin Ranch. Rightfully so, this local pumpkin patch ranks in the top 20 in America, and 2nd in Texas according to Wide Open Country. As Tim put it: “We have a heritage here in Floydada. It’s a family-owned business, and we sell locally.”

The Farm has been in the family since the 1960s, when B.A. Robertson, or “Uncle Slim,” started raising pumpkins after a request from his wife. Tim’s father learned the trade from Uncle Slim, and passed the tradition on to Tim and younger generations. During the 1960s, there were about 35-38 growers in Floyd County producing pumpkins on 3,000 acres. In 2017, that number is down to four growers farming 1,000 acres…but still producing as many pumpkins as back then!

In 1992, Assiter Punkin Ranch. opened the retail side of the operation. “My mother stopped working at the bank. She began putting out pumpkins, and people would stop and ask to purchase them.” By 2000, Tim decided it was time to build the red barn, a staple in the ranch’s nationally recognizable location.

“We work seven days a week, six weeks out of the year. My daddy used to say, ‘We can ‘til we can’t!’” Assiter Punkin Ranch kicks of f the season with the first harvest sometime after Labor Day. They are open October 1-30th for school tours, pumpkin’ pickin’, and all the family fun you could ask for: a petting zoo, pumpkin train, Andy the Clydesdale, cotton candy, popcorn, and best of all…71 varieties of pumpkins to choose from!

You can stop by to pick out your perfect pumpkin any day of the week: The ranch’s hours are: Monday-Saturday 8am to 6pm, and Sundays 1pm-6pm.

“It’s really something to see the smiles on those kids’ faces. That’s what we want to keep doing here at Assiter Punkin Ranch—see that light in their eye when they pick out their favorite jack-o-lantern.”

Don’t miss your chance to visit the Pumpkin Capital! Head over to Punkin Days, win some prizes, paint some pumpkins, and be sure to stop by Assiter Punkin Ranch on your way! 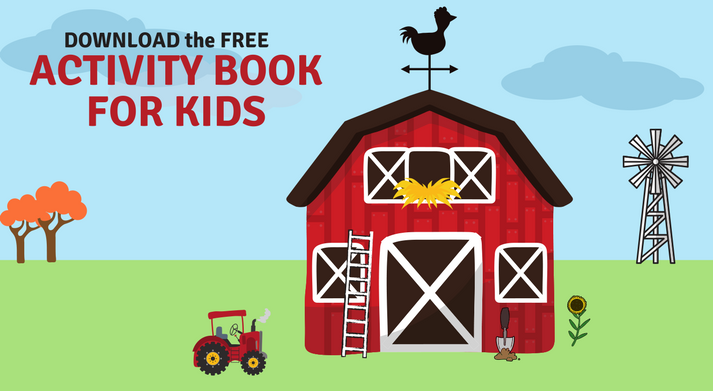