Fall has officially arrived in the Llano Estacado region. As we welcome the changing of the leaves, corn maizes, and pumpkin pie, many area gardeners and producers also begin to make plans for next year’s garden. The fall, winter, and early spring are opportune times to make plans for your garden, especially if you’re considering trying a new technique. 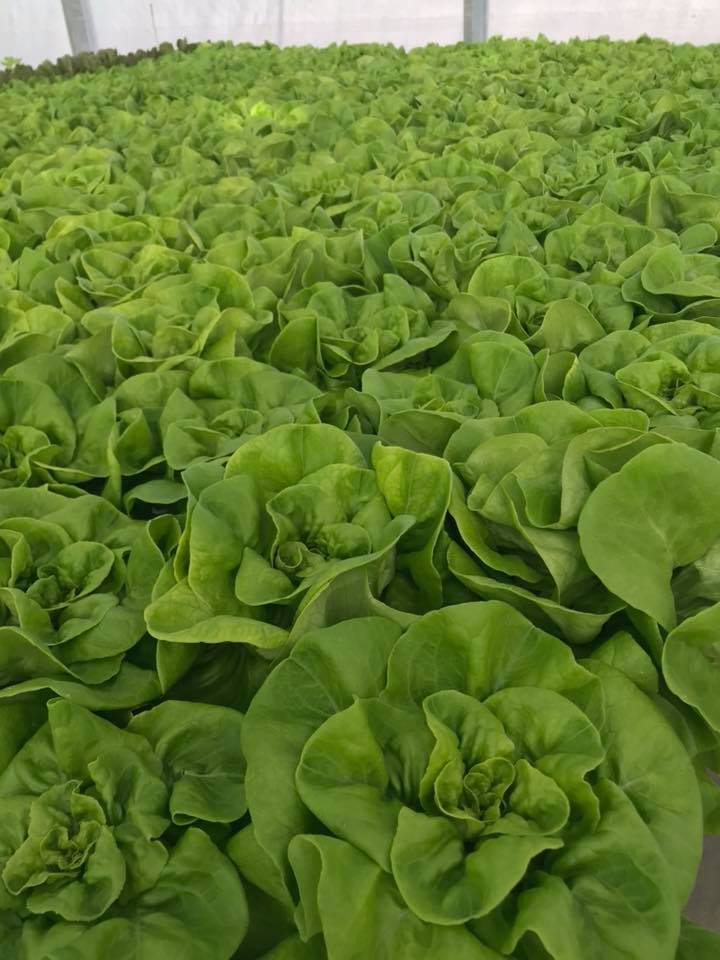 One such technique that many people in the Llano Estacado region are considering is aquaponics. We recently had the opportunity to speak with Spencer Stringer of Lubbock. Spencer has had several years of experience of growing with aquaponics. The blog post below comes from an interview with Spencer.

Aquaponics is very similar to hydroponics, but with one major difference. In aquaponics, you raise fish and grow plants in a closed loop environment. With aquaponics, no soil is involved. Instead, plants grow on floating rafts straight in the water or in a media (such as rocks or expanded clay rocks).

The nutrients that plants normally get from the soil and/or fertilization instead come from the fish feces and emissions from their gills. Initially, both of these emissions are high in ammonia, which is toxic to both fish and plants. In an aquaponics system, however, there are several types of bacteria that naturally occur over time. These bacteria convert the ammonia from the fish emissions into nitrites and then into nitrates—and all plants love nitrates.

The result from these emissions and bacteria is an environment incredibly high in nutrients. Within this environment, plants have little competition to fight for the nutrients that they need, and therefore their natural defenses against disease and pest are stronger, their root system is more tenacious, and the plant creates a strong, great tasting fruit.

The advantages of gardening with aquaponics can be boiled down to three areas.

The one disadvantage of aquaponics that many people share is the learning curve that every beginner faces. It can be time-consuming to try and figure out the different aspects of the system, as well as deciding the best way to build the system. The trial and error involved can be costly, as well as figuring out the best materials to use for your system. Another disadvantage of aquaponics is that not everything grows well in the system. Tubular plants don’t grow as well, and neither do plants that require a lot of iron (such as spinach).

We will share more about Spencer’s expertise in aquaponics, but in the meantime, we would love to hear about your experience with aquaponics. What successes have you had, as well as what setbacks? What advice would you give to anyone working with an aquaponic system for the first time?