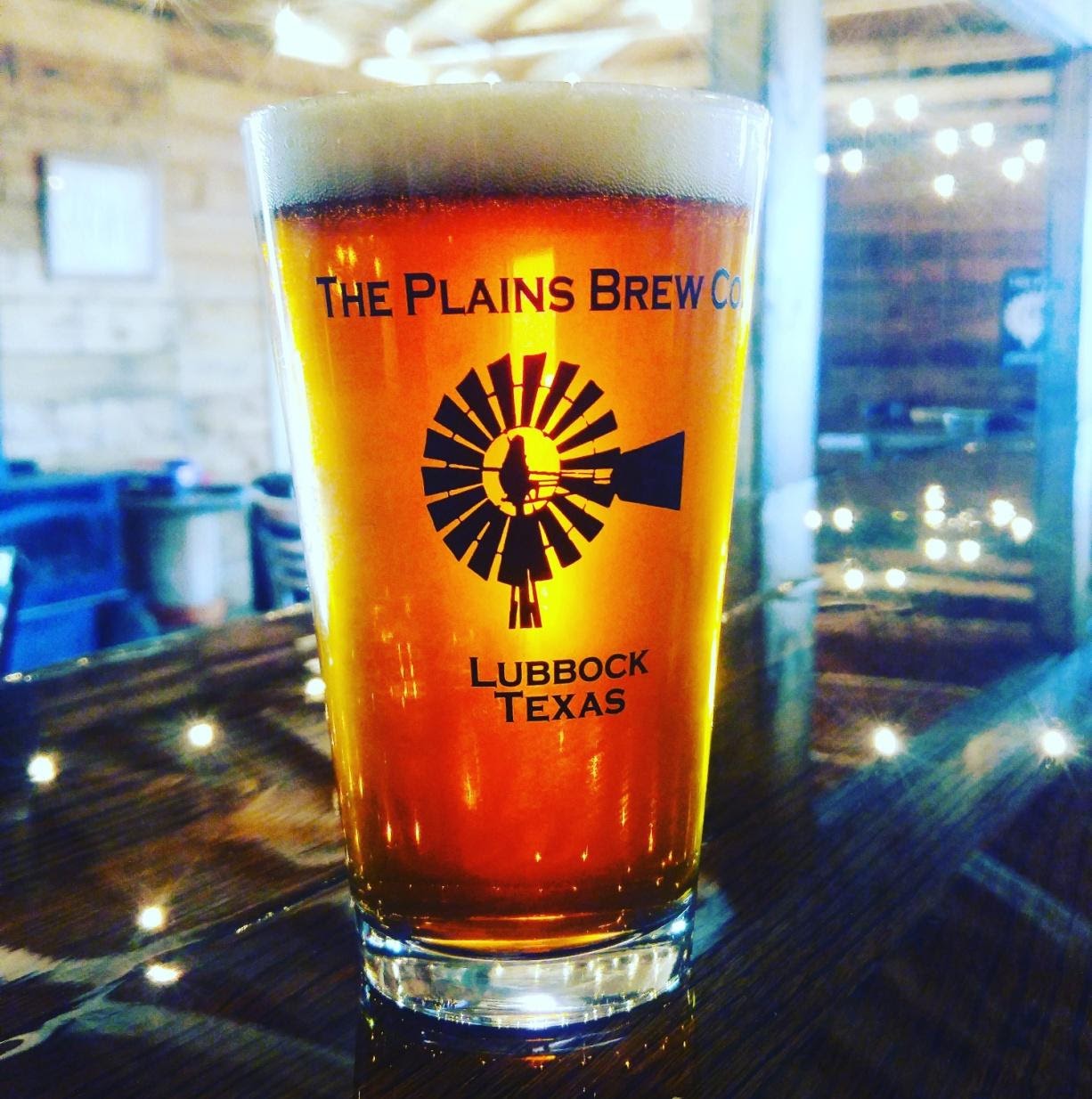 When I was a teenager, way back in the 70’s, my buddies and I would load up with whoever was willing to take the back roads from Levelland to the “strip” on the outskirts of Lubbock to get a case of beer for Friday night. We would buy Budweiser, Coors, or at times Michelob. This was before light beer and way before anything like craft beer. But if I were able to find Michelob Dark, or better yet Heineken Dark, which was available at times, that’s what I was going by.

Here it is 45 years later and I’m brewing beers that are a departure from the cultural norm for west Texas. After a long and enriching career chasing oil booms around the world, and as a result of circumstances not in my control, it came time do something else. Why not brew beer? Beer with flavor. Beer with so much body you feel like you could chew it. Just plain good beer. It made sense. I love good beer and Lubbock needed a good beer. 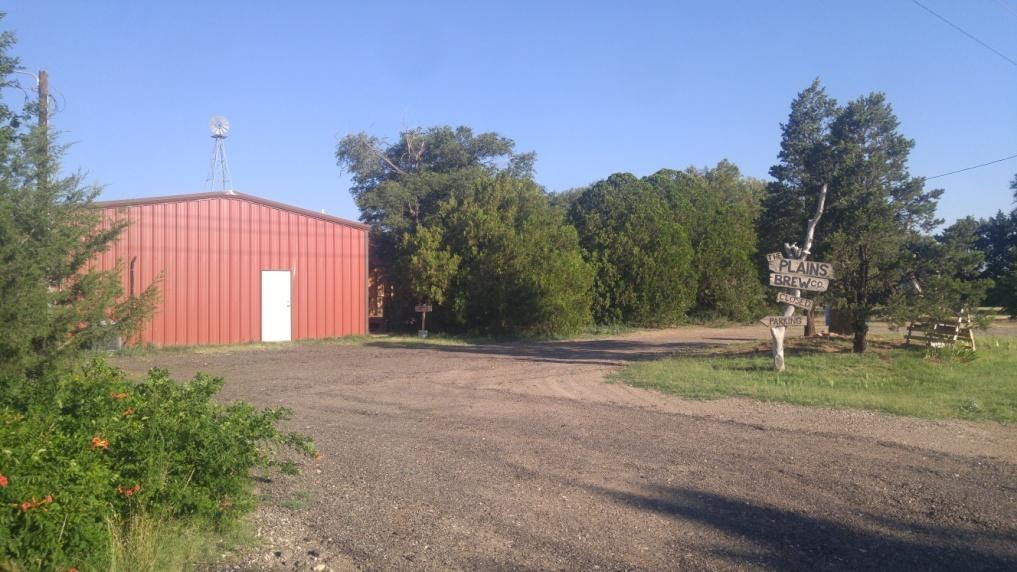 So once my wife Debbie and I decided to commit to building a brewery, we started scouting locations. It didn’t take long to figure out nothing inside the city limits was going to be suitable for what we had in mind. After literally driving every corner of the county looking for the perfect spot, we found it, just outside the city limits on FM 179, or N. Inler Avenue, at the intersection with county road 6500, or Erskine street. 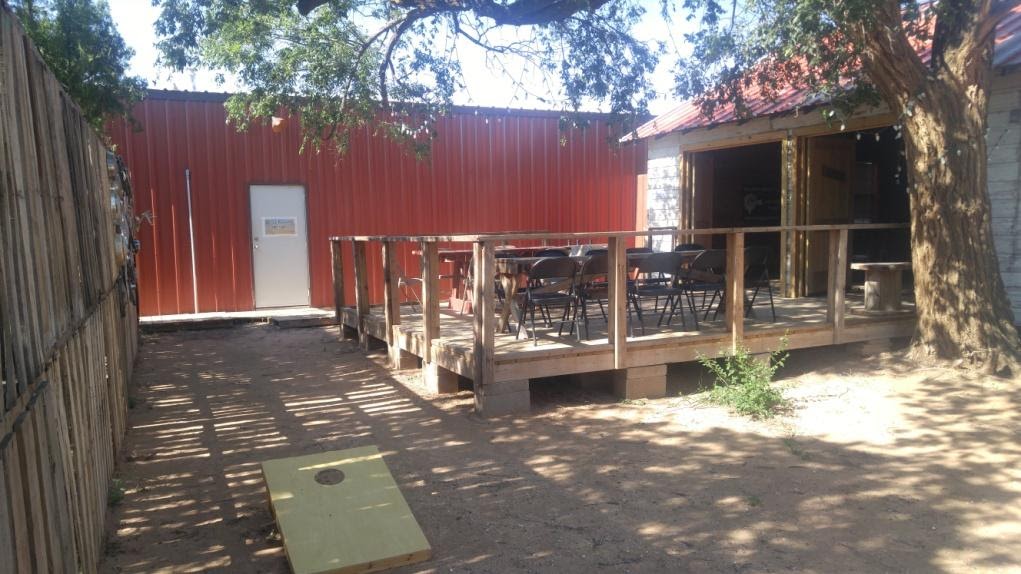 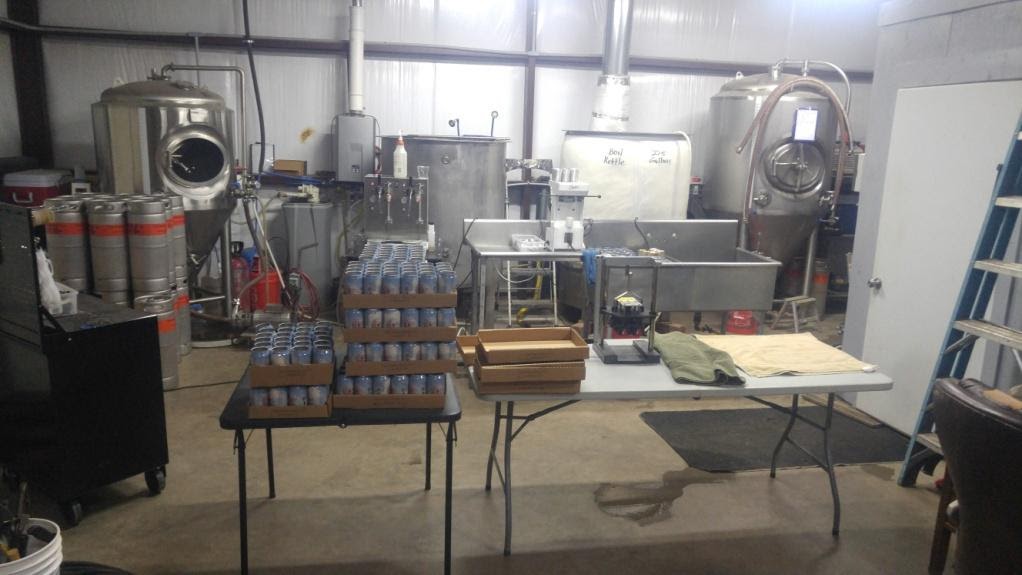 The two acres we bought was enough space to build a brewery and a tavern and have room left to establish our residence on the back of the property.

So now here we are brewing and serving beer to the good folks in Lubbock and west Texas. Meeting new people and making new friends and having a good time doing it. Is beer art..? I guess it could be. We just like making people happy. Good beer is definitely not a fad. 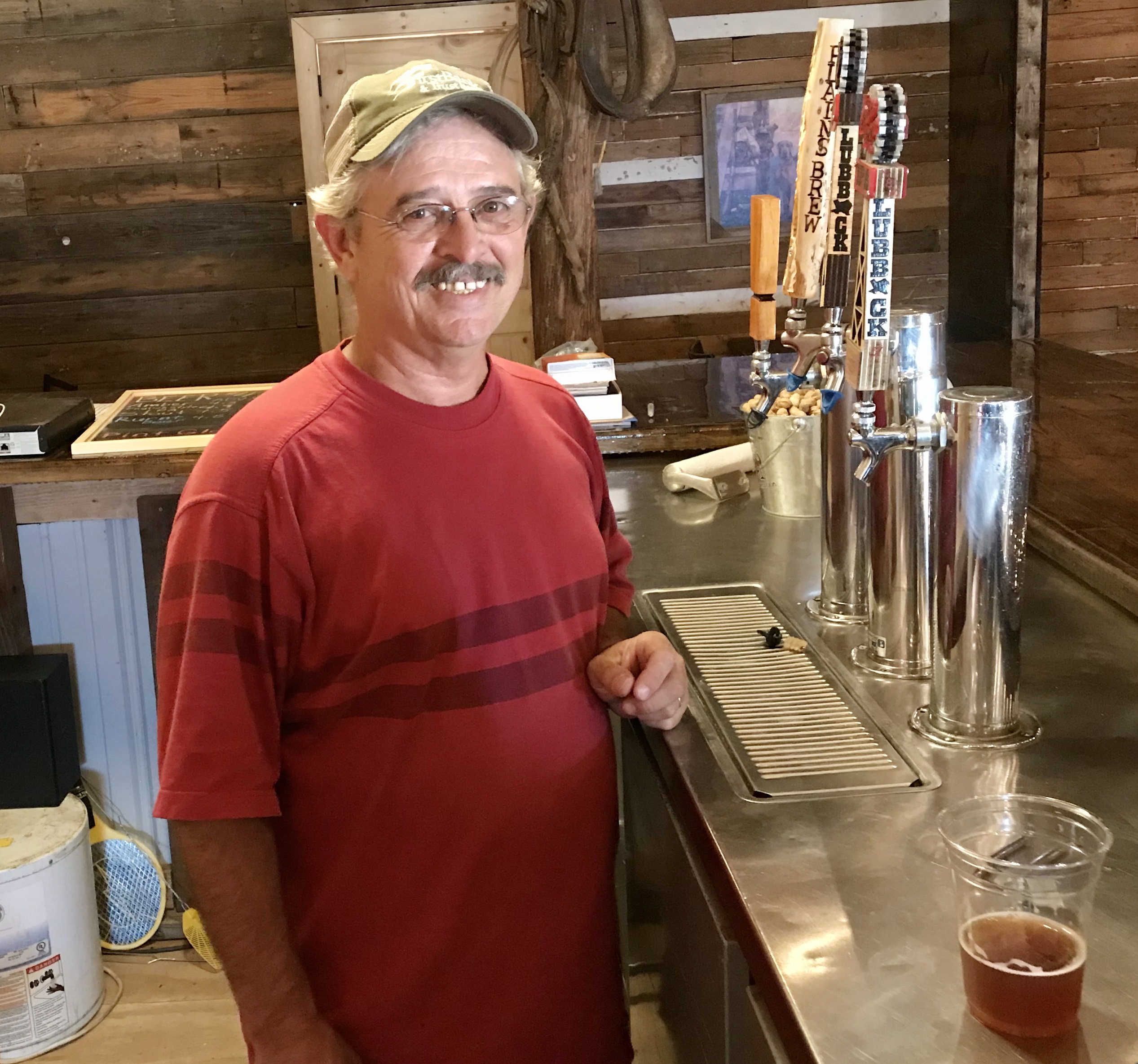 Nothing Fancy, Just Plain Good Beer.
Mickey Minter and his wife Debbie are the owners of The Plains Brewing Company (theplainsbrew.com), located on the northwest edge of Lubbock, TX at 515 N FM 179.