Robin started eating and cooking completely gluten free about four years ago, due to health reasons. She says, “I’m always trying new recipes, and I have my friends tell me if they like it or not…they are always honest when they don’t like it.” Robin’s friend Dorothy Delgato, who helps Robin at the farmers market, and is one of her official taste testers, told us: “I’d rather eat Robin’s gluten free goodies over the other stuff you can get at the grocery store.” 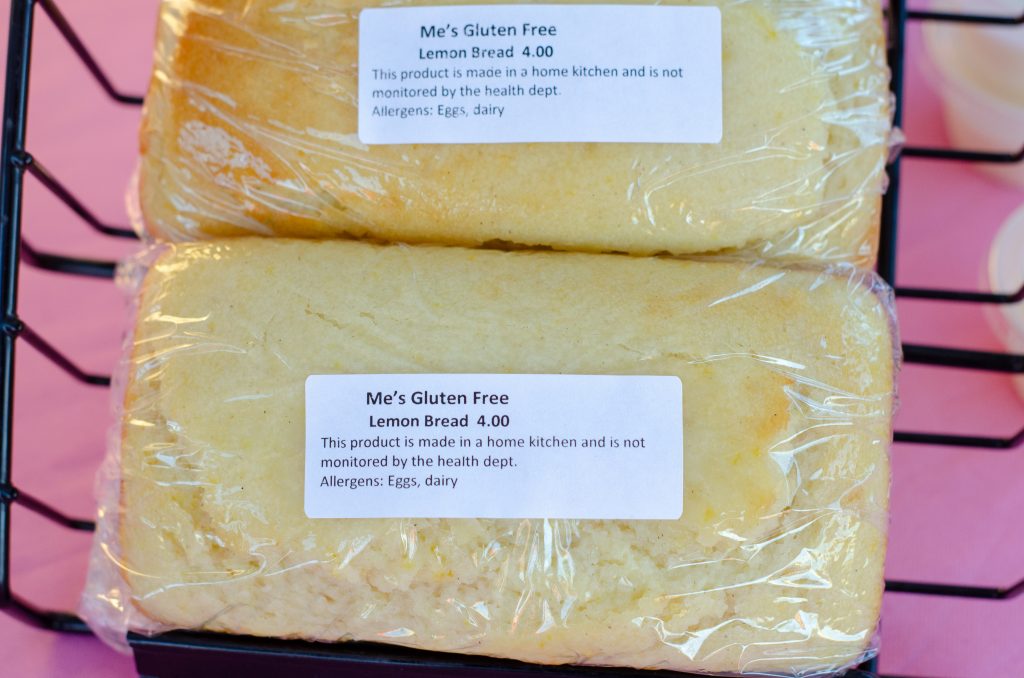 Robin wants to bring awareness to the gluten-free community and let people know that not everyone chooses to be gluten-free. Some people actually have to cut gluten out of their diet for health reasons. Gluten free does not mean it’s tasteless or lacking flavor, which many people have a misconception of. Being gluten-free is costly, and that has been one of Robin’s challenges not only as a consumer but now as a producer as well.

What does the future look for Me’s Gluten Free Baked Goods? A food truck! Robin wants to run a food truck full time in the Canyon/ Amarillo area that provides products that are 100% gluten free. 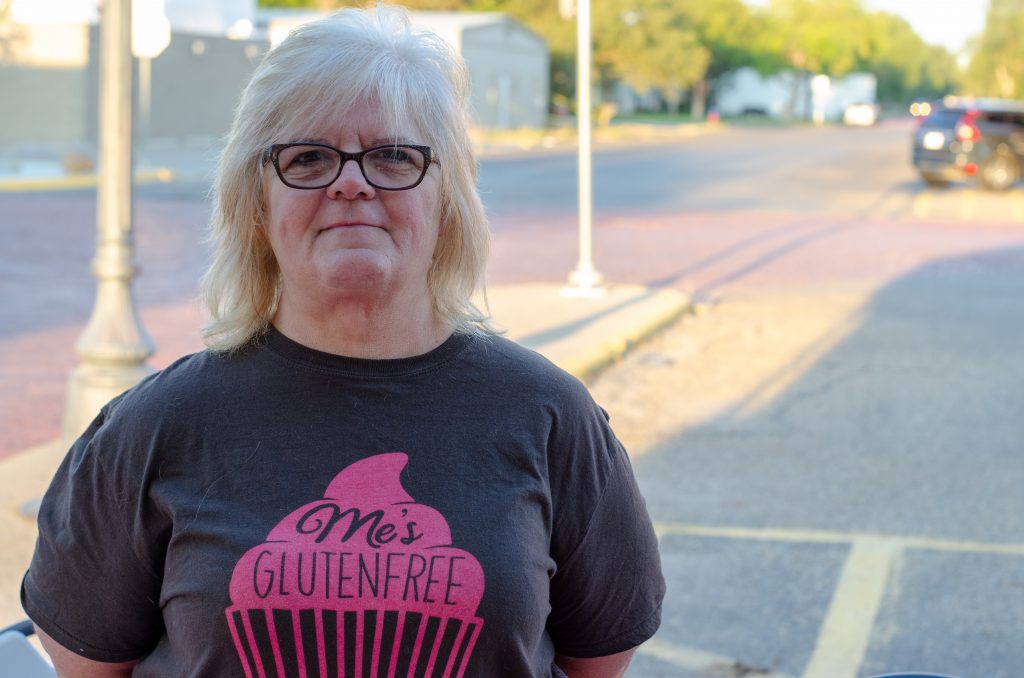 Robin is very accommodating, and if you need some gluten free goodies, you can contact her on Facebook and she will whip up some delicious treats for you!

Join the discussion group to see what Robin is baking and be sure to order after the farmer’s market ends. Don’t be afraid of gluten free…try some of Robin’s goodies and who knows…they might even taste better!